To the ends of the Earth

I had a chance this month to head out into the far eastern part of the country with Dr. Steve Collins and Dr. Jean- Pierre Bretchet to a place called Mavinga. The Portuguese called this part of Angola "The end of the World" and it just about seems like it. From Luanda it's over 1200km away and over 800km from our base in Lubango. The people in this part of Angola are truly part of the most remote and needy. The purpose of our visit was to support a mission station that one of the national churches has started, by doing cataract surgery and providing other medical care. So here in pictures is a trip to the end of the earth. 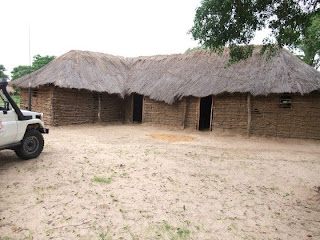 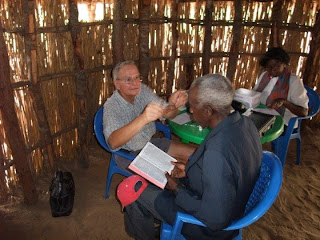 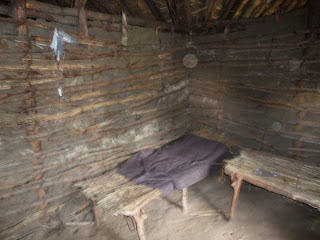 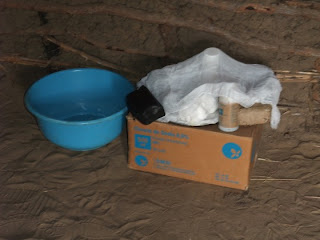 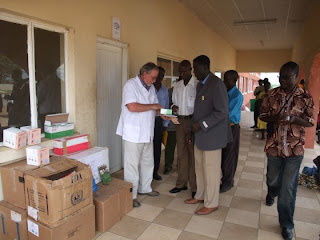 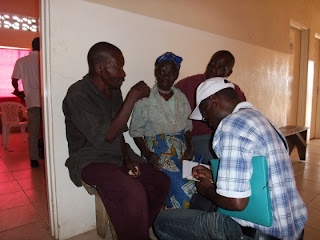 Umbundo couple, he is missing an eye and she can't see because of cataracts. 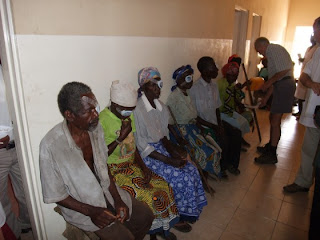 Waiting for the results of cataract surgery 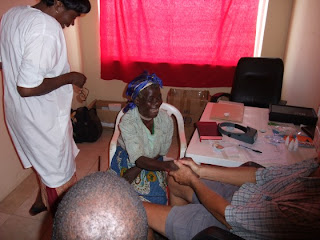 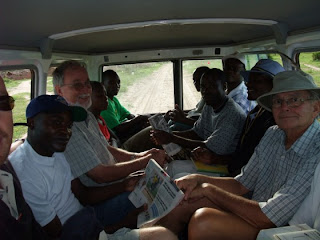 The Team.
You can't see all of us, but there are 14 of us in the Land Cruiser...
and four chickens under the seats for supper!

Thank you for all your prayers and support. Your gifts and prayers do make a difference, just ask the Umbundo lady in this post! We pray that you will all have a wonderful Christmas and that God will continue to lead and direct as you seek Him even more in the New Year.
Posted by The Sporadica at 12/22/2008 04:37:00 am

Hello!
I find this blog in seeking people interested by Angola...
Wish you a good work, in our beloved country...